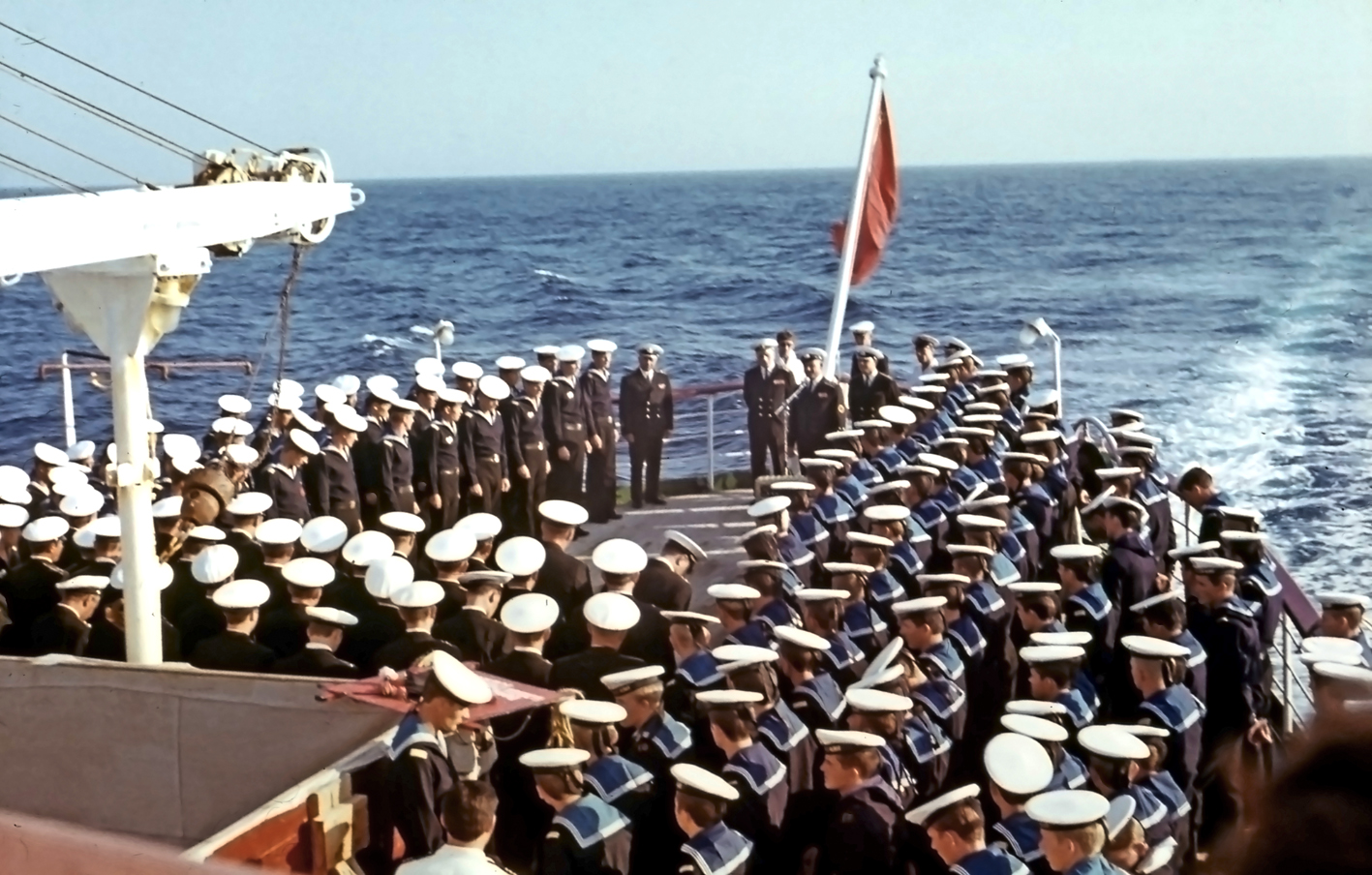 50 YEARS TO THE SOVIET NAVAL OPERATION IN CHITTAGONG

In April 2022, 50 years have passed since the USSR Navy’s Special Expedition embarked on a minesweeping operation and clearing of sunk ships in the Bangladeshi largest seaport Chittagong (present Chattogram). Its functioning was disrupted during the Liberation War, and the nascent country was experiencing extreme troubles with receiving humanitarian aid and food.
Prime Minister Sheikh Mujibur Rahman during his landmark visit to the USSR in early March 1972 held meetings with Leonid Brezhnev, Secretary General of the Central Committee of the USSR Communist Party, and Defense Minister Marshall Andrey Grechko, requesting the Soviet leadership to send an expedition to the mouth of the Karnaphuli River to assist in restoration of the port activities. On March 21, 1972, a Soviet delegation arrived in Dhaka to work out a respective agreement.
Under the agreement, the Soviet Side in the shortest time mounted the Special Task Expedition under the command of Rear Admiral Sergei Zuenko, numbering up to 1000 sailors. Their equipment included 24 vessels: floating workshops, minesweepers, an escape boat, seagoing tugs, a tanker, an AHTS vessel, a crane barge, a hydrographic sounding vessel, crew and storm boats, mobile diving stations, and a floating warehouse.
Despite the severe working conditions, all the tasks were fully implemented. Overall, from April 1972 to June 1974, the crew raised 26 ships with total displacement of about 100 thousand tons, featuring not only new vessels, but also those sunk in the 19th century.
Unfortunately, not all crewmembers returned home after the mission. On July 13, 1973, Yuri Redkin, a senior sailor of the floating workshop, lost his life in the line of duty. He was buried with military honors in the territory of the Bangladesh Naval Academy on the Patenga Cape, where the Karnaphuli River flows into the Bay of Bengal. The place of his burial is known as «Redkin Point» and is open to visitors. A solemn ceremony of laying wreaths on his grave takes place every year. The Academy top brass and cadets take care of the grave in the meantime. Besides, the Laldighi park in Chattogram harbors a stele dedicated to the heroic feat of the Soviet Navy, which extended a helping hand to the friendly people of Bangladesh at the beginning of their journey to self-reliance and prosperity.
We cherish the golden pages of our common history and appreciate the similar sentiments from the Bangladeshis. Today while proudly observing the incredible leap in socio-economic development accomplished by Dhaka, we stand together with our long-term partners united by the desire to make this world a better place for our nations to live in.