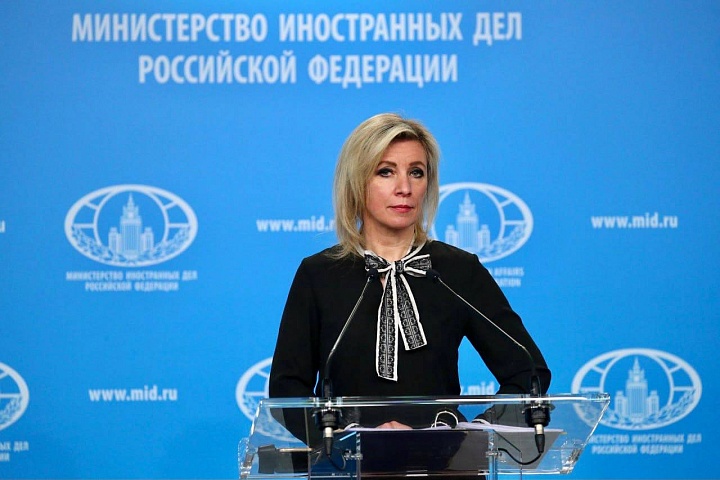 The following is the full and unedited text of a statement which Russian embassy in Dhaka issued here Friday on occasion of the 8th anniversary of Crimea-Russia reunification: “On March 18, we are marking the eighth anniversary of Crimea’s reunification with the Russian Federation.This year, festivities in Crimea will be held under the motto Crimean Spring: Together Forever. The motto reflects the moods of the absolute majority of Crimea residents who had to make a vitally important choice in the spring of 2014. They either had to bow low before an alien will or struggle for the right to live according to their conscience, to speak their native language, to cherish their heroes and to remember them, rather than Nazi collaborators, supporters of Stepan Bandera. This was an existential question, and it amounted to the struggle for real freedom, rather than imaginary freedom called the “democratic process” where nothing is left of genuine democracy. The destiny of freedom was decided at that time.The people of Crimea did not flinch when faced with threats from Ukrainian nationalists and neo-Nazis at the March 16, 2014 referendum; they voted for reunification with Russia.

In the event of a different choice at that critical moment, the people of Crimea would have experienced the atrocities of Ukrainian Nazis. Such facts are now surfacing during the liberation of the territories in the Donetsk and Lugansk regions (that were controlled by the Kiev regime) during Russia’s special military operation. We can now see everything, and it is impossible to overlook the facts that have been presented to the public at large.Whether some people like it or not, Crimea’s future is forever linked with that of Russia. We have completely closed this issue for good. No sanctions or threats, or blackmail from the United States or its satellites, which consider themselves the collective masters of the world, can change our position.Crimea has changed drastically in the past eight years and has received a new lease of life and rhythm. Those visiting the region can confirm this. The picture is distorted if you rely on Western media outlets. People should visit, look around and enjoy the opportunities that the region presents.The world is becoming more interested in establishing diverse ties with the peninsula. But for a purposeful subversive effort, mostly conducted by the United States using tremendous resources, the number of Crimea’s foreign partners would increase many times over.We will continue our diplomatic and international legal work to assert the real picture of the world in the international community, including in the context of Crimea.

We congratulate the people of Crimea, Russian citizens, on our common holiday.”