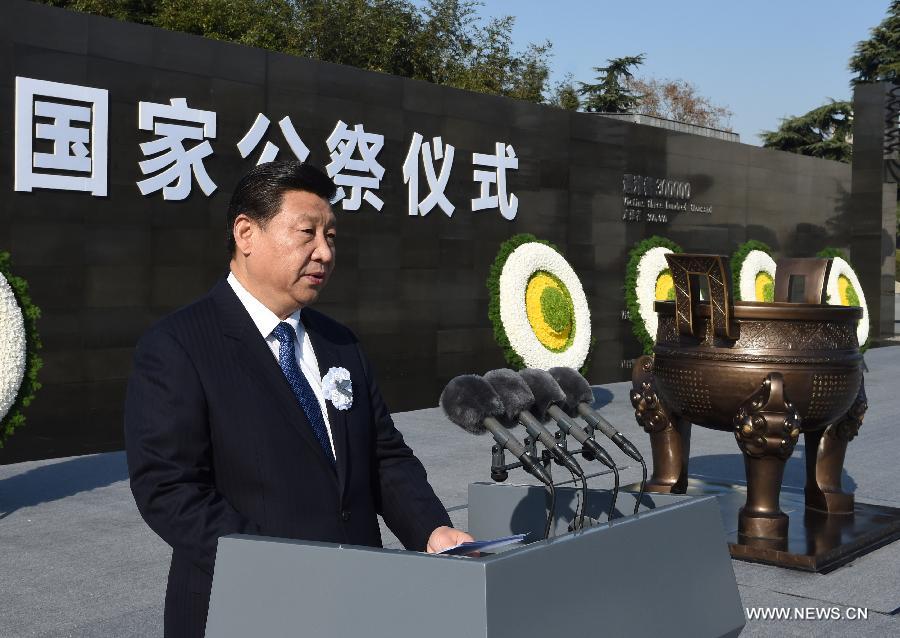 Wang added that policy support will intensify in 2015 with accelerated pro-growth measures in areas such as price, social safety net and hukou (household registration) reform, and more infrastructure projects.

The economy is expected to pick up in Q2 as funding issues are resolved and policy uncertainties are reduced when the National People’s Congress (NPC) meet in March to release key polices related to the issue.