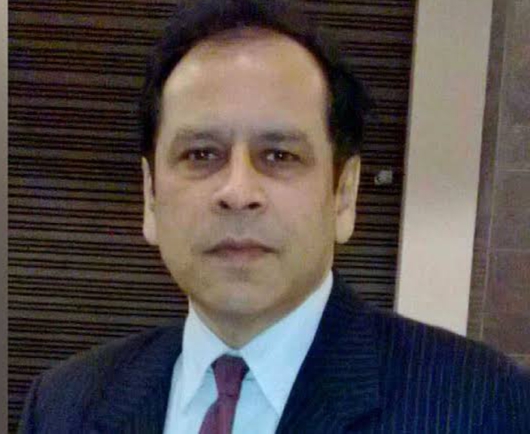 The spirit epitomized by the just concluded Beijing 2022 Winter Olympics will go on to bolster global efforts to combat the COVID-19 pandemic, a leading Bangladeshi economist has said, reports Xinhua.

“The spectacular opening and closing ceremonies arranged for the Olympics showcased the talent, artistry and organizing skills of the Chinese people,” Reza Kibria, a former International Monetary Fund (IMF) official, told Xinhua Sunday night in an exclusive interview shortly after the spectacular closing ceremony of the sporting gala.

Kibria, a former IMF macro fiscal adviser to the Cambodian Ministry of Economy and Finance, expressed the hope that “the dark clouds of COVID-19 will be dissipated by the strengthened global spirit of cooperation and goodwill engendered by the Olympics.”

Kibria began his career as an IMF staff in Washington, D.C. and worked subsequently in such countries as Portugal, Singapore and Thailand. He also taught at Dhaka University and provided consultancy for the World Bank, the United Nations and the Asian Development Bank.

Chinese support for global cooperation and friendship is demonstrated by its hosting of the Olympics, said Kibria, son of Shah AMS Kibria, former Bangladeshi finance minister. “We look forward to further strengthening of economic and financial ties with the People’s Republic of China in the coming years.”

The former IMF official also thanked China for its support for his country’s efforts to combat COVID-19, noting that China sent medical experts and Chinese entrepreneurs donated medical supplies during the early stage of the pandemic when Bangladesh was in dire need of help.

“The people of Bangladesh are deeply grateful for the generous support of COVID-19 vaccines and medical support teams,” he said. ■