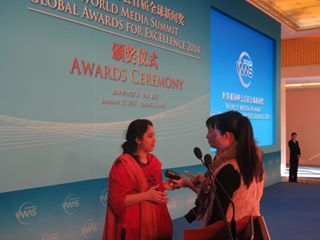 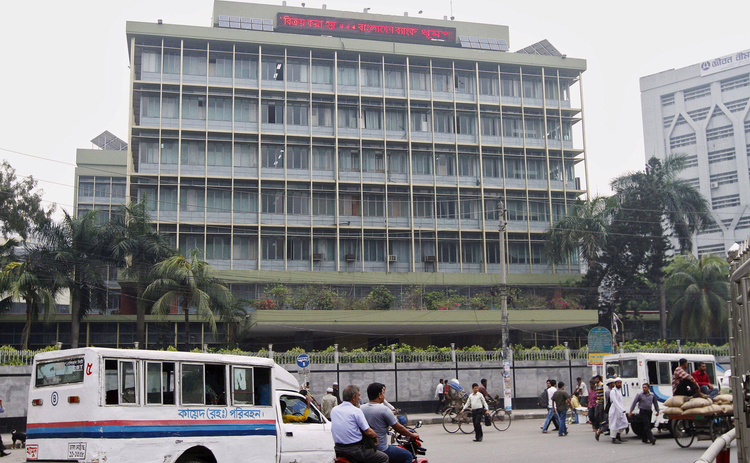 Bangladesh Bank is fighting to bring alleged conspirators in the multi-million dollar theft of its reserves to trial in the New York Supreme Court.  Casino boss Kim Wong has filed a second motion to dismiss the civil lawsuit against him, in connection with his alleged role in the 2016 Bangladesh Bank heist. That motion is […]

Pakistani Foreign Minister Bilawal Bhutto Zardari has written a letter to his Bangladeshi counterpart AK Abdul Momen, looking forward to working with Dhaka in the spirit of “friendship”. In his letter, the Pakistani foreign minister noted that Pakistan and Bangladesh are bound by ties of shared history, common faith, values and traditions. The newly elected […] 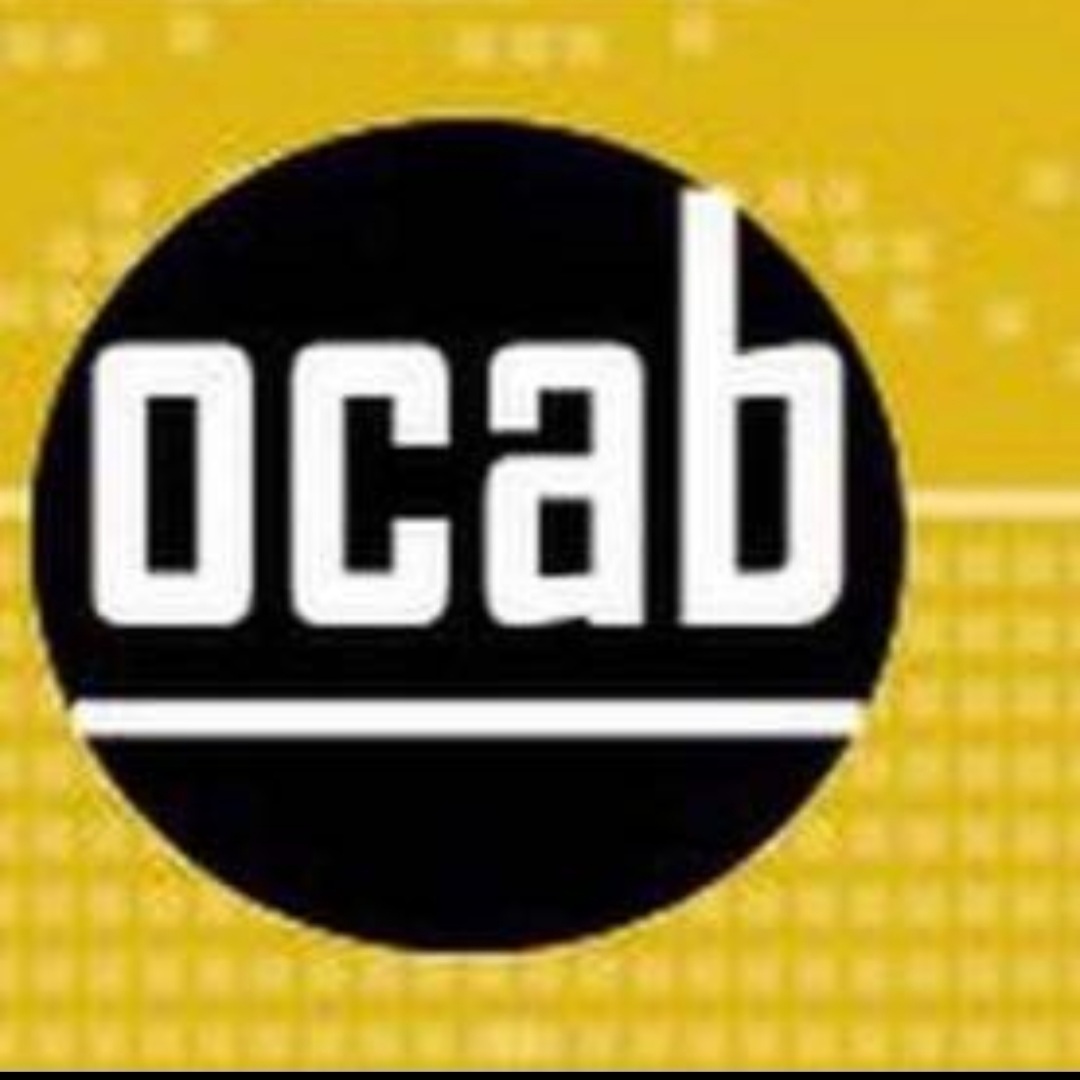 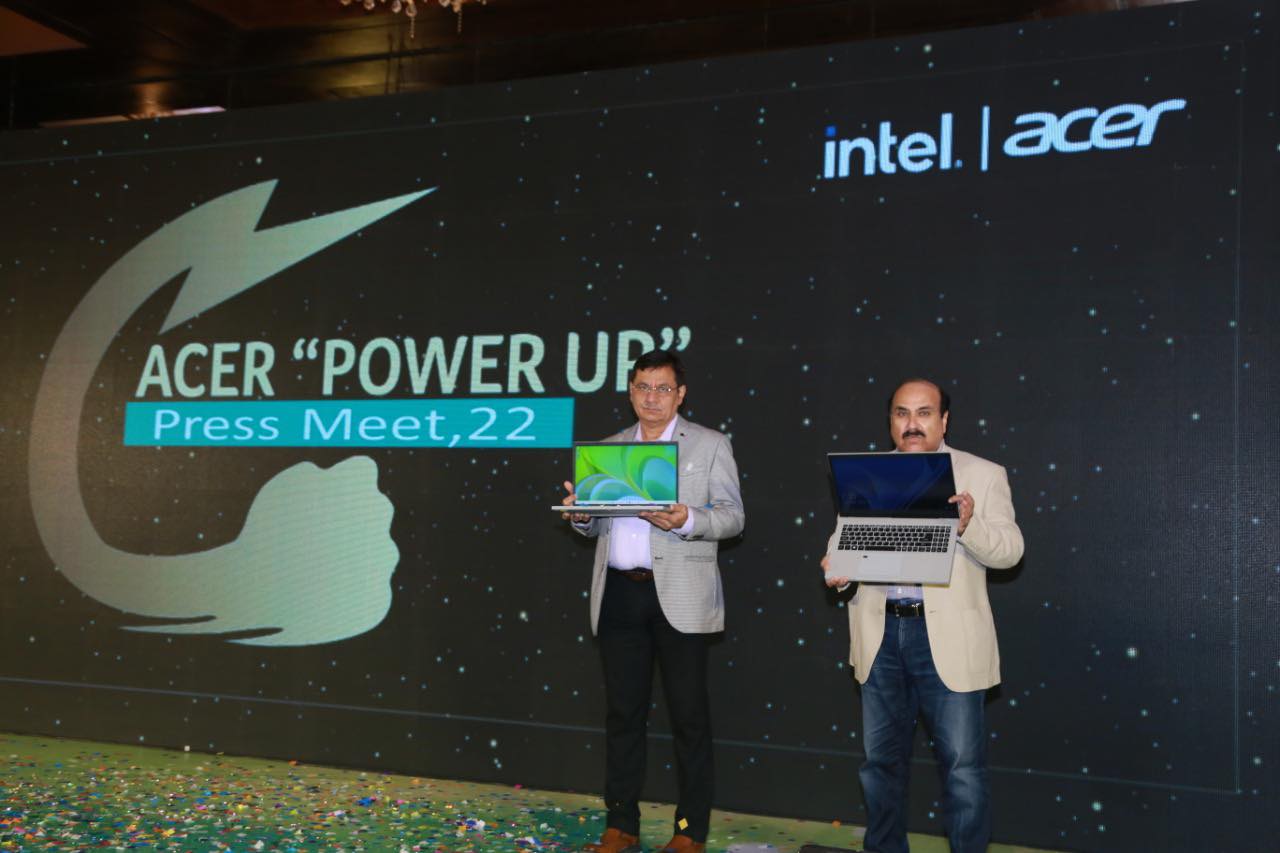 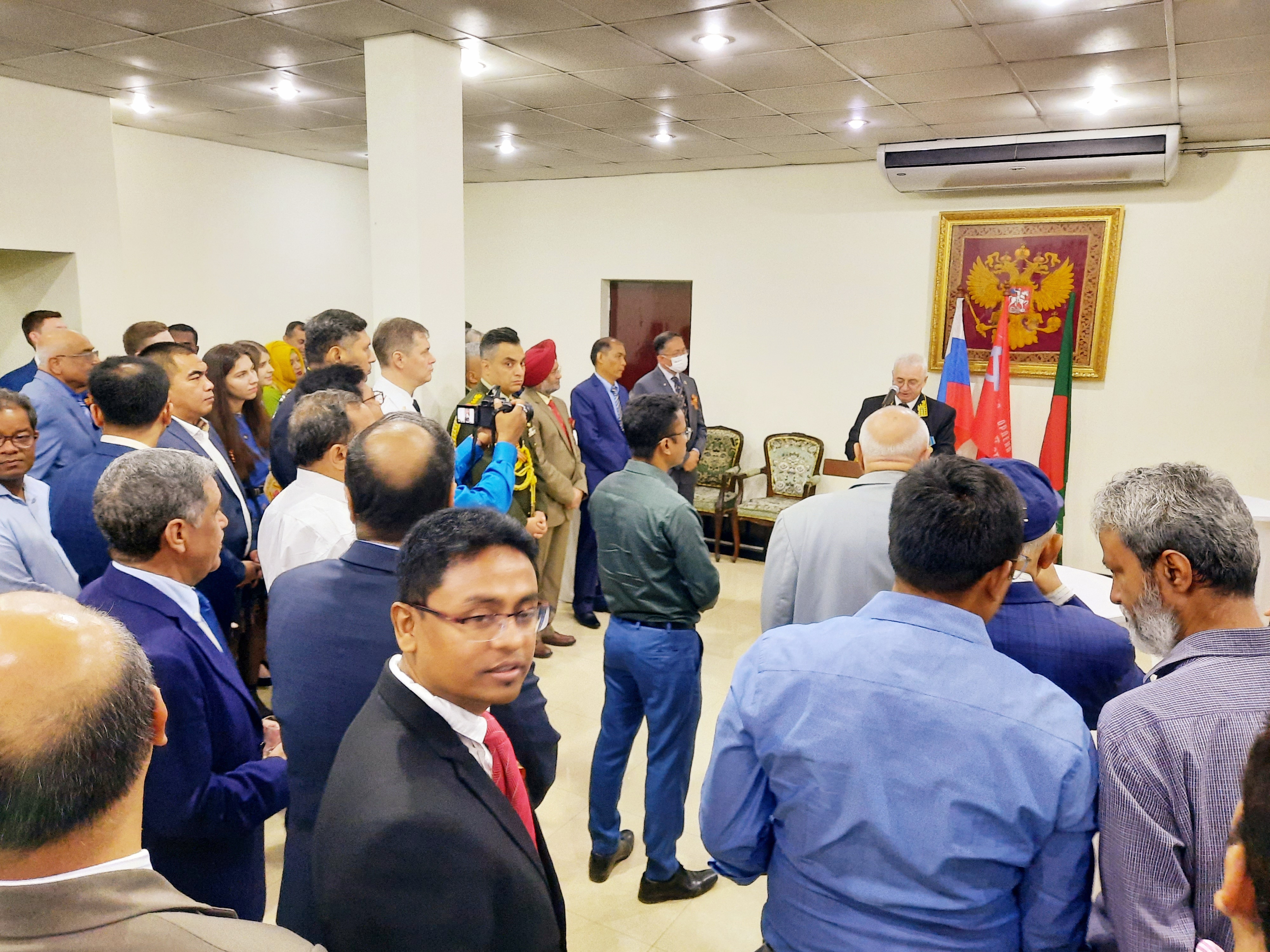 DHAKA, May 9 (NsNewsWire) — The Russian Embassy in Dhaka Monday night hosted a reception to mark the 77th anniversary of the Soviet Union’s Victory over Nazi Germany in the 1941-1945 Great Patriotic War. Russian Ambassador to Bangladesh Alexander V Mantytskiy welcomes hundreds of guests including ministers, lawmakers, diplomats,  senior politicians, journalists and top businessmen , among […] 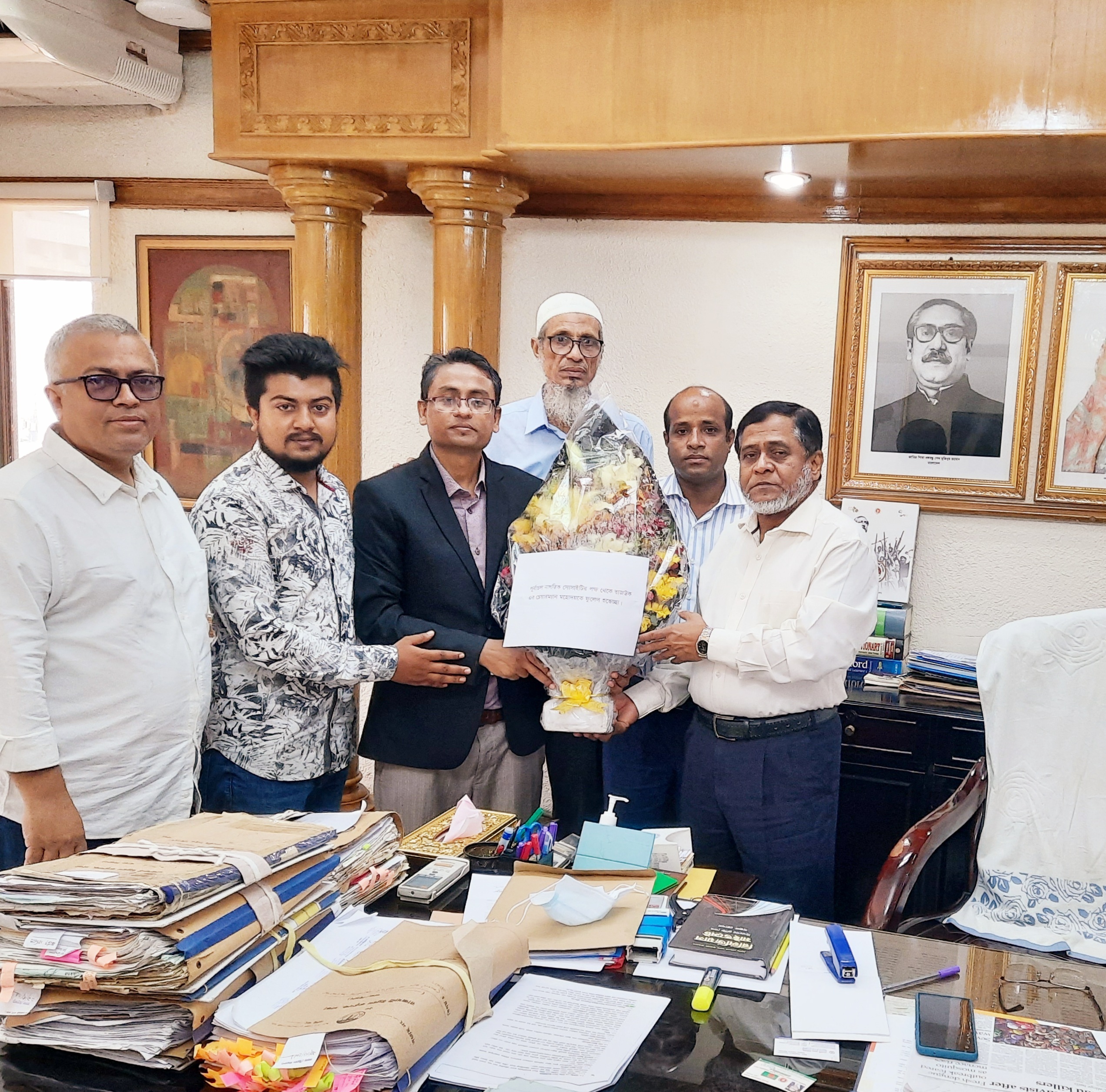 Bangladesh strongly condemns the act of burning of the Holy Quran by a far-right extremist group in several cities of Sweden. Bangladesh expresses concern over the subsequent unrest and violent protests leading to casualties among civilians and law enforcement personnel. Bangladesh believes that the freedom of religion must be upheld and respected. Bangladesh urges all […]

Pakistan strongly condemns the recent abhorrent act of desecration of the Holy Quran during rallies in Sweden. Pakistan also strongly condemns the offensive remarks made by a Dutch politician, attacking Islam and the Muslim holy month of Ramadan. These mindless provocative Islamophobic incidents serve no purpose other than hurting the sensitivities of over 1.5 billion […]