DHAKA, Nov. 14 (nsnewswire) —  BRAC is recognised for its comprehensive mother, infant and child health package. The Award is the first initiative delivered as part of ambitious partnership between GSK and Save the Children that aims to save a million children’s lives. An innovative programme by development organisation BRAC transforming health for women and […] 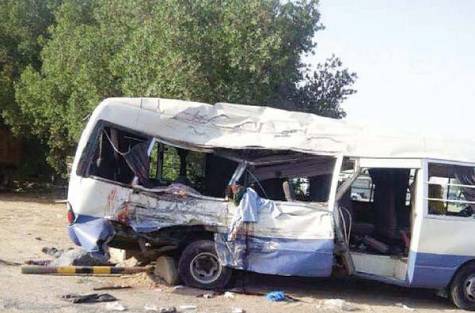 Cox’s Bazaar, Nov. 14 (nsnewswire) — Six passengers were killed and 6 others wounded in a road crash Thursday morning  in the country’s southeastern Cox’s Bazaar district, police said. Azad Mia, the district’s police chief,  told nsnewswire over mobile phone  that the accident occurred at 6 a.m.local time in a head on collision between two jeeps at […]

In a landmark decision, the government in Bangladesh has approved a proposal of the social welfare ministry to identify “Hijra” as a third possible gender identity. Prime Minister Sheikh Hasina announced the decision at a cabinet meeting on Monday. Hijra, often subsumed under the trans umbrella in the West, is a South Asian feminine gender identity. […] 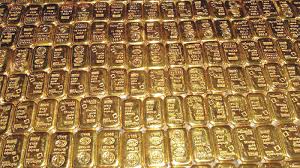 DHAKA, Nov.  12  (nsnewswire) — Bangladesh officials have again seized 320 gold bars weighing about 37 kilograms from an arriving plane from Doha. Alamgir Hossain, in charge of Airport Armed Police Battalion, told nsnewswire that they  seized the gold bars  worth about 150 million taka on Tuesday morning at about 6:00 a.m. Hossain said the […]

AGARTALA: Workers engaged under the Mahatma Gandhi National Rural Employment Guarantee Act (MGNREGA) dug out as many as 386 empty cases and two live cartridges of .303 guns of the Bangladesh Liberation War from the field of one Rehman Maishaan in the Srimanthapur area along the Tripura-Bangladesh border on Sunday. Border Security Force (BSF) personnel […]